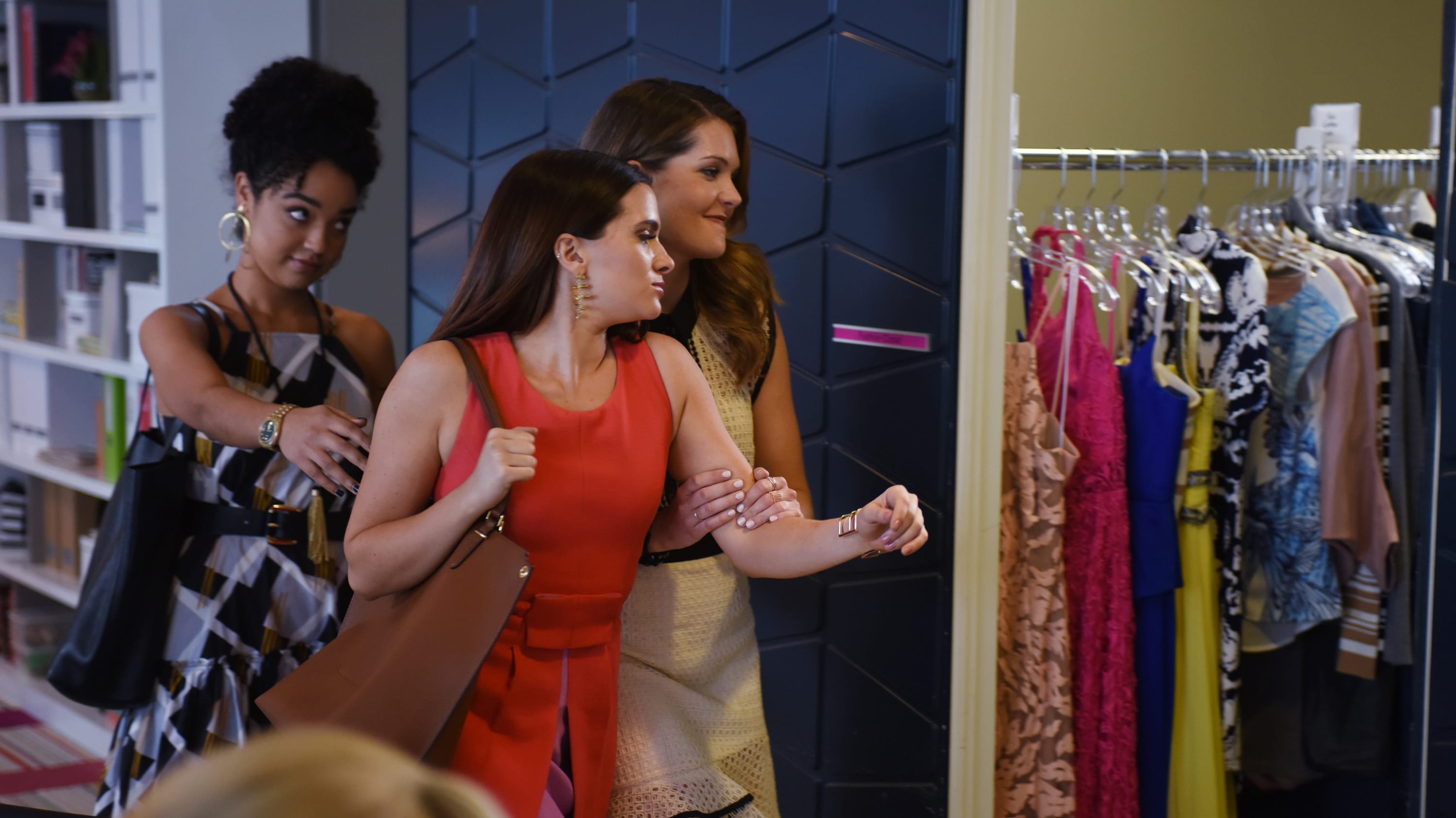 Newly promoted writer Jane is unsettled when Jacqueline assigns her a big story – writing about why her ex broke up with her. Kat chases a story about outspoken photographer Adena, but is confused by her strong connection to the woman. Meanwhile, Sutton tries not to feel left behind by her best friends as she still toils in the assistant ranks. But she shocks them when they uncover a major secret Sutton has been keeping – her scandalous affair with lusted-after Scarlet magazine lawyer Richard. 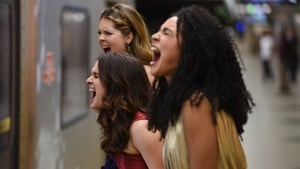 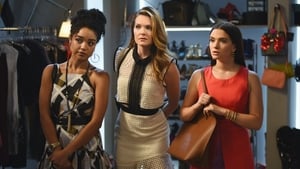 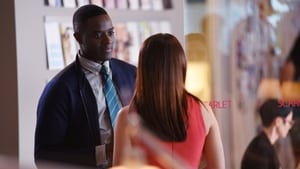 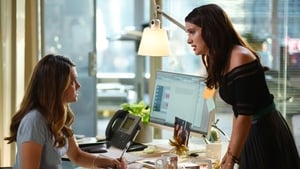 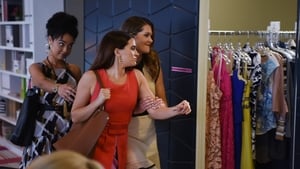 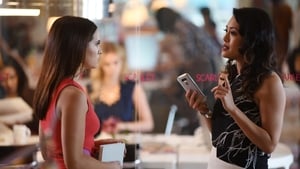 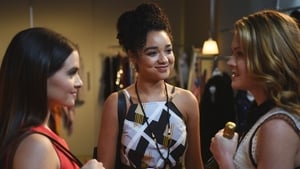 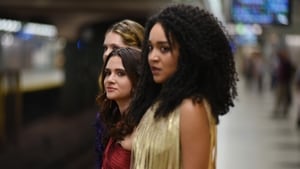 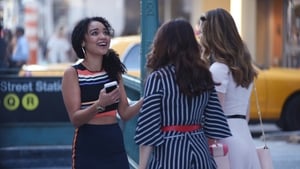 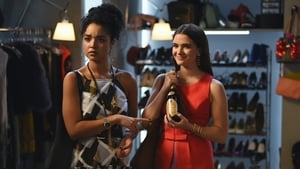