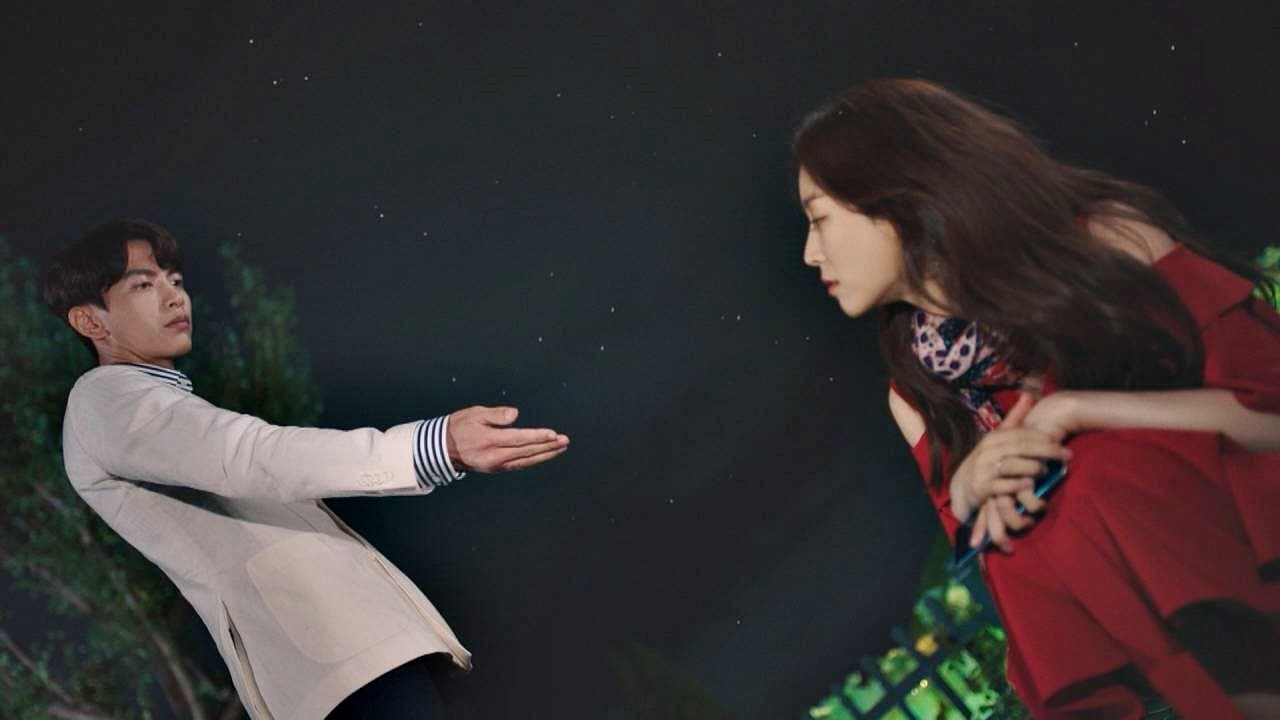 The A-list actress Han Se Gye runs away during her award ceremony and once again gets swept up in rumors about her sudden disappearance. Some say she had to hurry because she was busy to date her boyfriends, and others say she has a secret child. But they are all wrong. She has a shocking secret that shouldn’t be revealed to the world. Meanwhile, Seo Do Jae, an airline executive, wants to cancel the contract with her for her irresponsible behaviors are now ruining his company’s brand competency. 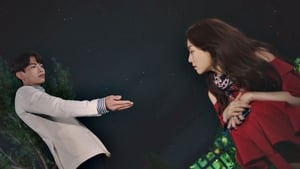